Thomas Dang was re-elected to the Legislative Assembly of Alberta on April 16, 2019. He is known as a passionate, strong, and effective voice in the Legislature. He is also the youngest MLA ever elected in Alberta. 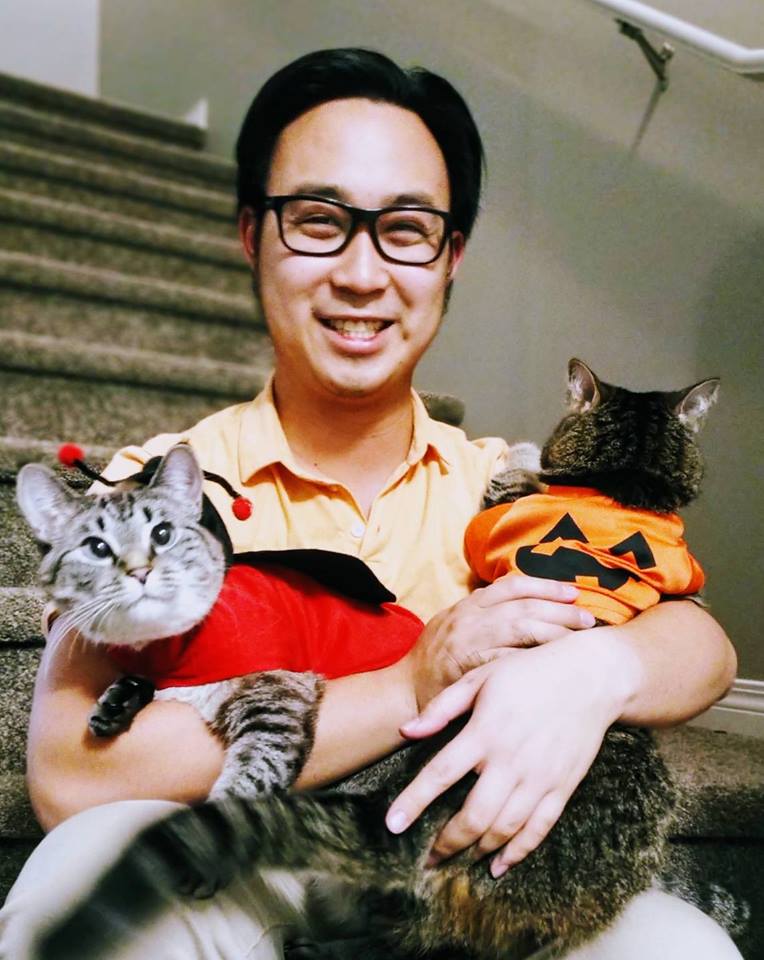 Thomas is currently the independent MLA for Edmonton-South. He has previously served as Official Opposition critic for Infrastructure, Democracy and Ethics, and Deputy House Leader.

Born and raised in Edmonton, Thomas is the second child of refugee parents. His parents came to Canada following the Vietnam war as part of the many boat people Canada welcomed. Much of his work around anti-racism and helping racialized communities flourish is guided by his family history. The hard work and dedication his parents brought with them is something he strives to honour every single day.

Thomas holds a number of technical certifications. He has the ISACA CISM, OSCP, CCSK, A+, Network+, Security+, CySA+, and ITIL v4 Foundations certifications.

When not at work, Thomas enjoys playing with his cats (Fluffles, Zuri, and Peaches), hiking or running with his dog (Apollo), or taking cheesy food photos on instagram. If he’s out hiking, kayaking, or hot spring hunting, you’ll probably need to look somewhere without cell service.